I remember reading an opinion piece a few years back that said New Years Resolutions were "a load of rubbish". I can agree to that train of thought, to a degree, but, I do think there is some merit to the idea, it's just often flawed by things getting in the way of progress. Whether that be circumstances out of your control, or you don't exactly have the "get-up-and-go" or willpower to get it done, the end result is the same; a feeling of failure. Is it worth setting these "Resolutions" every year in the first place, and if not, what can we do instead?

Anyone that has seen any of my articles or layout builds knows that I love to plan everything to the nth degree before starting construction; so you'd probably expect that I have at least a month or so planned out in advance, as well as having some Resolutions written up at the start of the year. Nope! The truth is, I have a few things that work against me; I'm very slow in almost everything I do (although some of that can be attributed to procrastination), I'm a perfectionist who can't help but "go the extra mile" even when I really shouldn't, and I cannot rely on mojo to be there when I need it. As you can imagine those are things that really hold me back, and is why I have now realised that setting Resolutions every year is not worth it.

If, like me, you realise that Resolutions only cause distress, there is still something to be said for setting more general goals, or as my friend wisely suggested, setting a "theme" or three. I quite like this idea; life is stressful enough without trying to maintain whatever inane, and specific Resolutions you have set. Sure, some may be important to you, but if 2020 has taught us anything, it's that anything can happen and you might end up throwing them out anyway! But I digress, the important thing I've taken away from all this is that you're best off having between one and three core areas to make some progress on during the year. Keep those expectations down and you're almost guaranteed to achieve them.

Edit: Said friend has since linked me to the video about themes. Cheers! (Youtube link)   "Your Theme" - CGP Grey

So what are my "themes" for 2021? Simple! Music, outdoor photography, & online presence/interactivity.

I could go into specifics, but that defeats the point of setting a broad theme. The only stipulation is that progress must be made in all areas. It doesn't have to be a new song every week, and a new blog or "tweet" every day, just a more concerted effort to do more visible progress. And as I've already started using Twitter more the past week, I'm already feeling much happier about my progress! In my opinion, turning down your Resolutions isn't failure, it's a much more realistic and healthier approach; and I'm already feeling a lot more enthusiastic and optimistic about making progress in these "themes" throughout the year.

A Year in Review

Fortunately, despite the best efforts of Covid, 2020 has actually been a fantastic year for me; maybe even the best ever! As other people have done a sort of year-in-review, I thought I would do the same, as it's not something I've done before, and I'm eager to see how productive I've actually been... 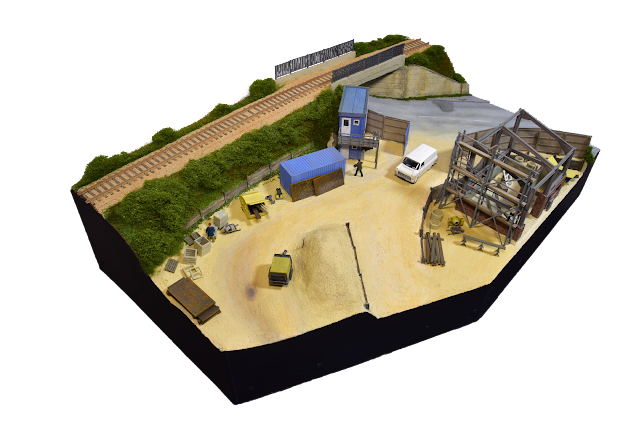 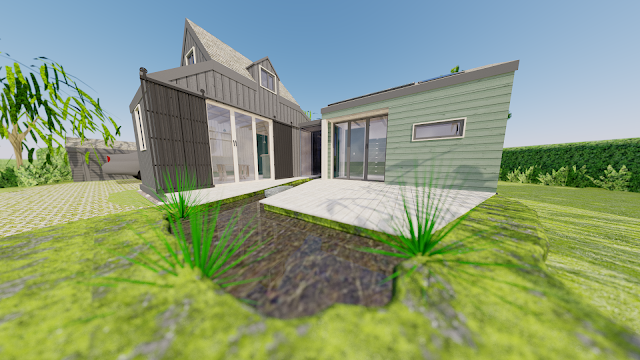 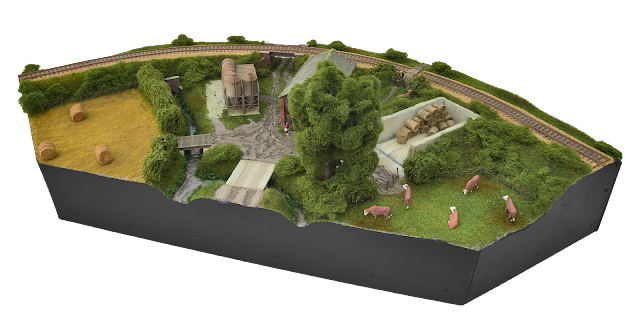 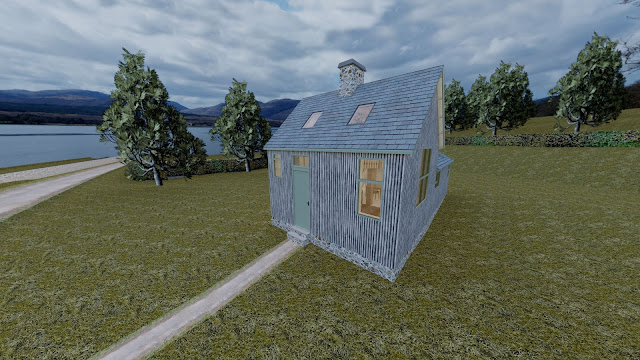 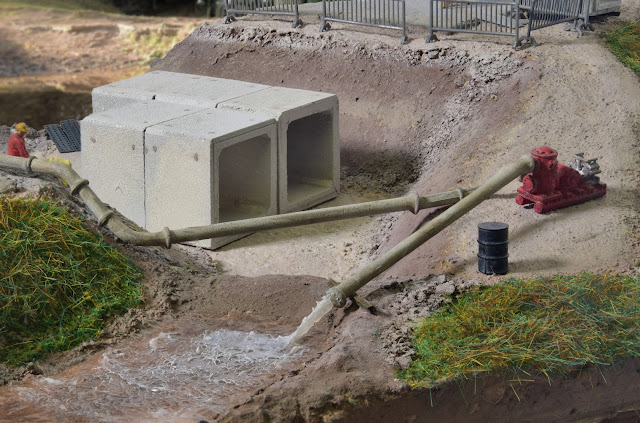 - After a decade of false starts, I finally start construction of my studio!: 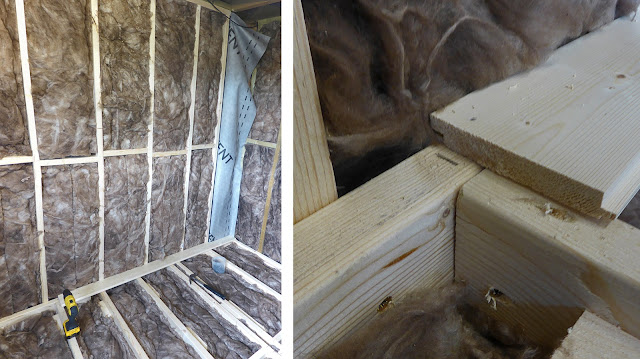 The year had mainly been commission work for BRM, and whilst I went waaaaay overboard on the dioramas, I've enjoyed it a lot! To the point that I haven't even thought about making progress on my new layout at all since that one month in the summer. The only "problem" is that I've got to be careful how much I show of the dioramas before they are shown in BRM; and as I've been really happy with how these dioramas have come out, it's been tough going! Perhaps that's why I feel like I haven't done a lot, because there hasn't been a lot I can physically show to people.

But yes, all in all, an amazing year for me full of opportunities, tieing up loose ends, and making huge strides in actually getting things done to improve my general situation. Chosing a highlight is hard; and whilst being named "Modeller of the Year" was incredible, on a personal level, it is impossible for me to explain how happy I am to be building my studio after a decade of crampt working in my childhood bedroom. OK, so it's not usable yet, but the fact I actually have somewhere spacious I will be able to work in this year is a dream come true!

It's been a long post, for which I apologise, but I just want to end by wishing you all the best for 2021. Let's be honest, I think we've earned a good year!