The painting has begun! [Ashlett Creek]


I wasn't going to do any more on the layout today, but I stumbled across the tester pots of paint that I bought a couple months ago. So I decided to bite the bullet and try them out on the layout. I have to say, despite only having used the big brush that comes with the pots, the effect seems to be perfect for what I had in mind. It will of course need going over with a finer brush, but it seems like a great first step as base colours.

It really has transformed this board a great deal, just as I hoped it would! 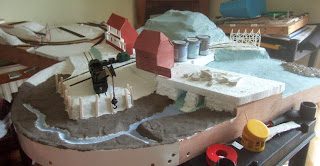 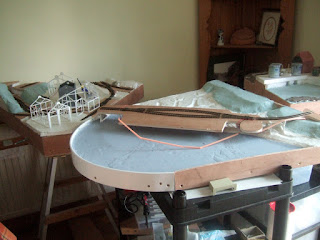 
I thought I had another kilo of white DAS clay but it turns out I used more than I thought last week! No matter, I'll just have to pick some more up later on in the week. I did buy a pack of terracotta clay though which I was originally going to use to fill in the gaps between the sleepers. However, the colour is more suited to brick buildings. And what two brick buildings do I need to build? The fire station and the tide mill at Ashlett Creek. I really could not stand the thought of cutting up a thousand sheets of Wills flemish bond and then trying to get them to join up perfectly (I still haven't worked out how to do that). Therefore, I thought I'd try making the building out of the terracotta clay instead. 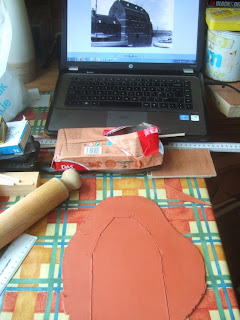 So first things first, I rolled out the clay to a relatively uniform thickness and marked out the shape of the end gables. The holes for the windows were also marked and cut out. The same was done for the other gable end and the walls, and the whole lot was left to dry flat on a bit of greaseproof paper. 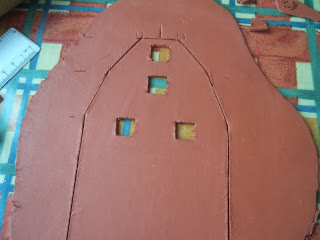 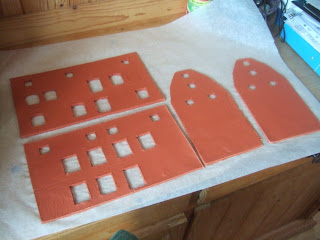 So I'm afraid that's all I could do today (but it took long enough anyway!). When they are dry, I can begin the mammoth task of scribing every brick. I still haven't worked out what on earth I'm going to make the roof out of though...


Today I set about filling in the few bits of polystyrene with clay on the Ashlett Creek board. I decided to keep going until I finished the opened pack of clay  I had and almost managed to finish the whole board. This quay cobbles are something I had been excited to do for a while now, and despite the tedious nature of scribing, I really enjoy doing it. Although to be honest, actually placing and smoothing the clay takes a lot more effort!

The photos are pretty self explanatory, so here we go: 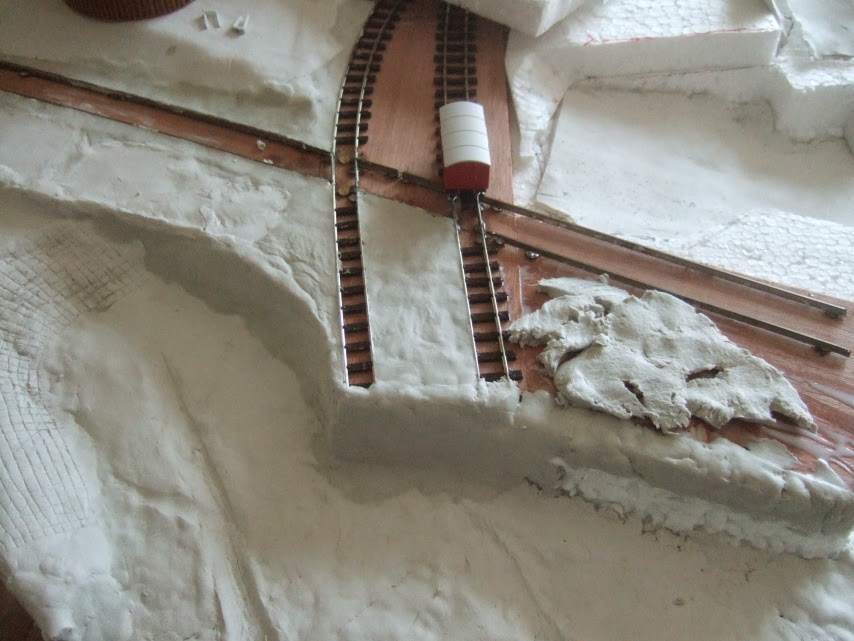 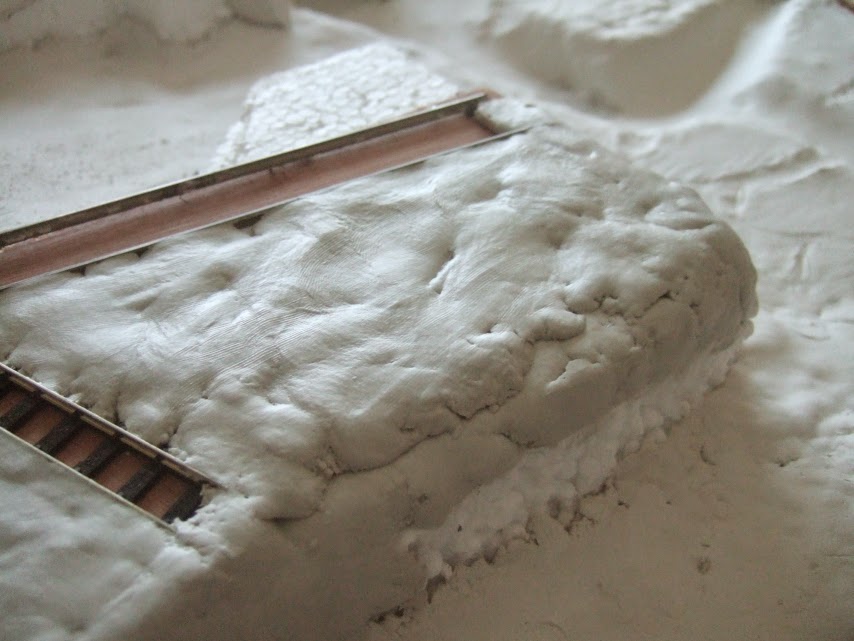 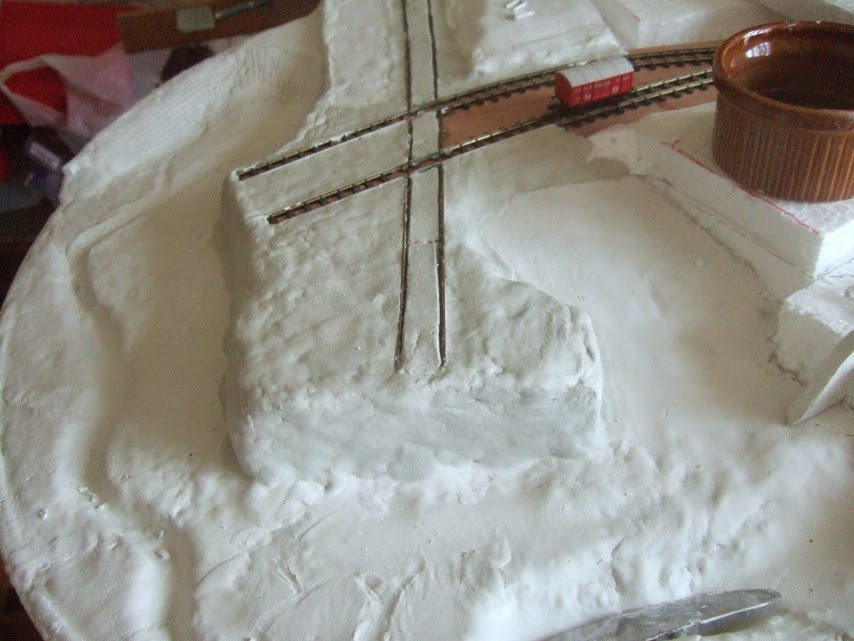 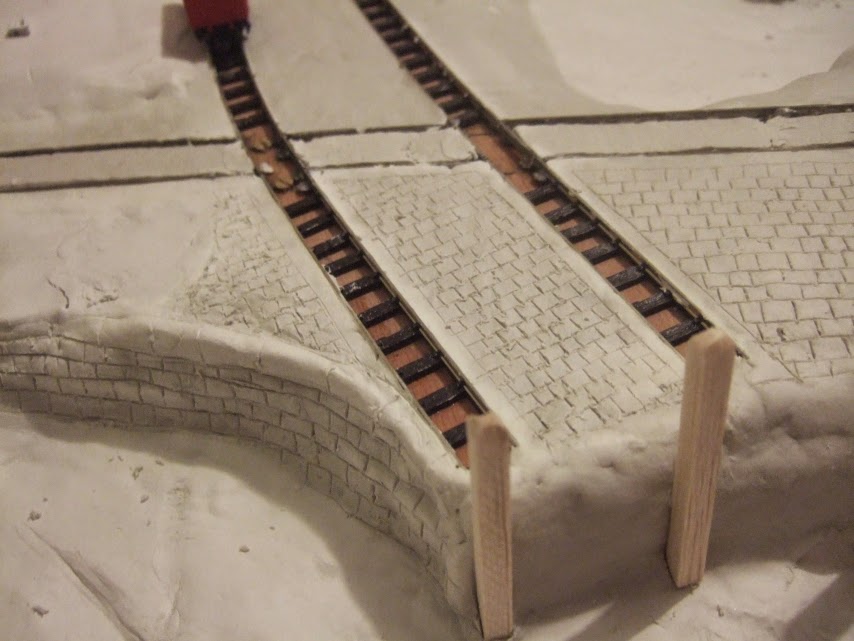 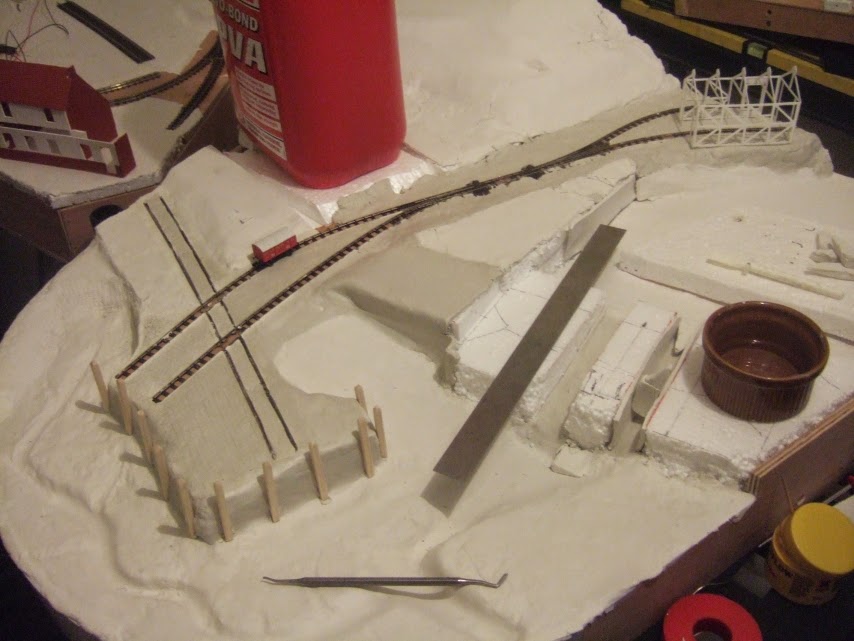 You can see in the photo above where the newly added clay is (it is darker in colour). The wooden posts are temporarily pushed into place, and will be painted, and the quay wall scribed before placing them permanently.

So there we go, this board is really starting to come together now. I'm excited to get some colour on it, I'm getting fed up of the bright white!

As you all know, this weekend for the layouts first outing! Despite being in such an early state, the layout was really well received which I was both surprised and extremely grateful for. I also gave some pointers to those starting out in railway modelling and explained the idea behind the layout, and the process with which the layout has been constructed thus far.

Anyway, I need to confirm how much we raised for the chosen charities (CLAPA, and the Teenage Cancer Trust). As CLAPA helped me and my parents it is fantastic to give something back, and I can't think of a better way of doing it personally!

So, on with the photos! 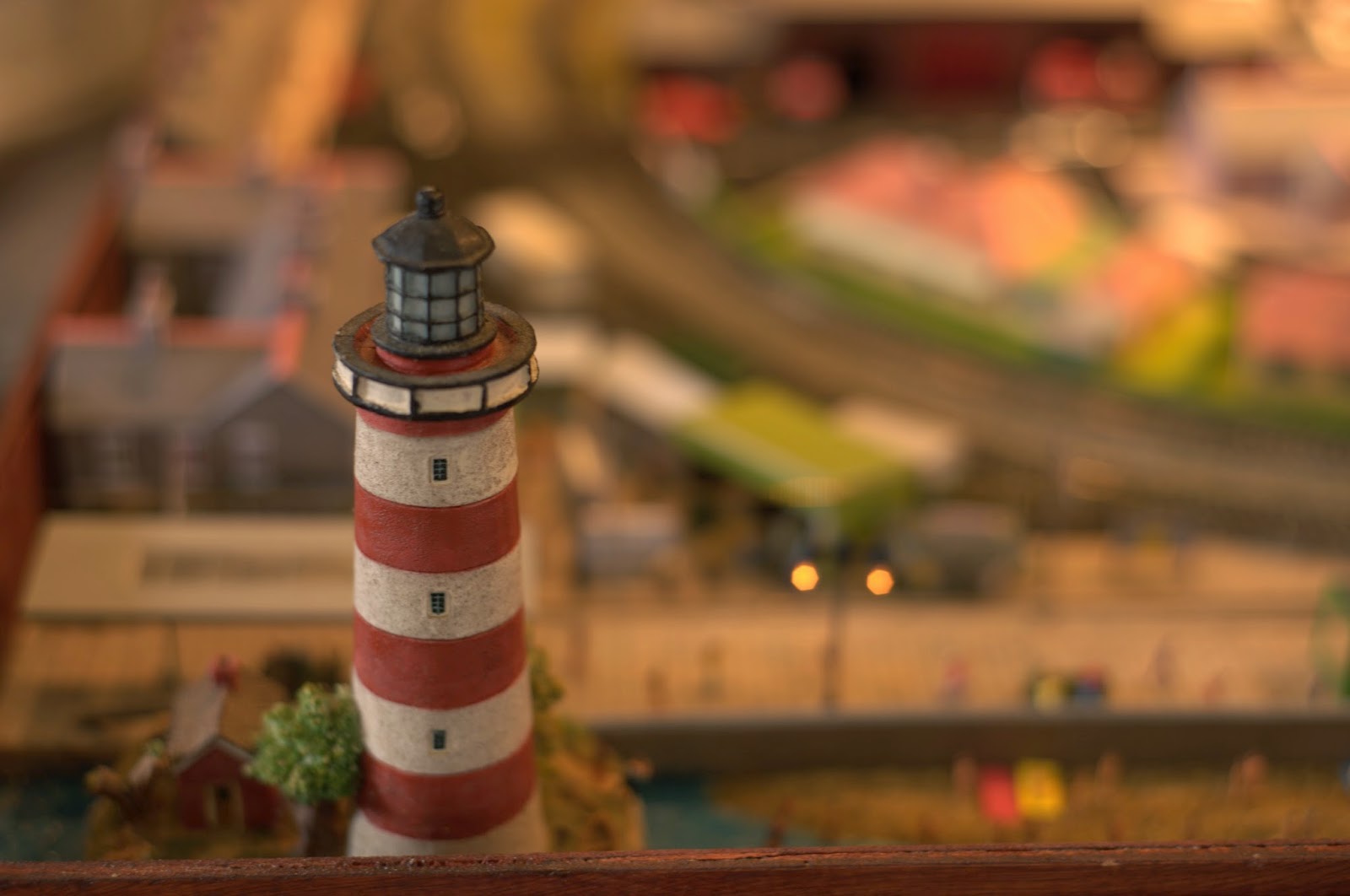 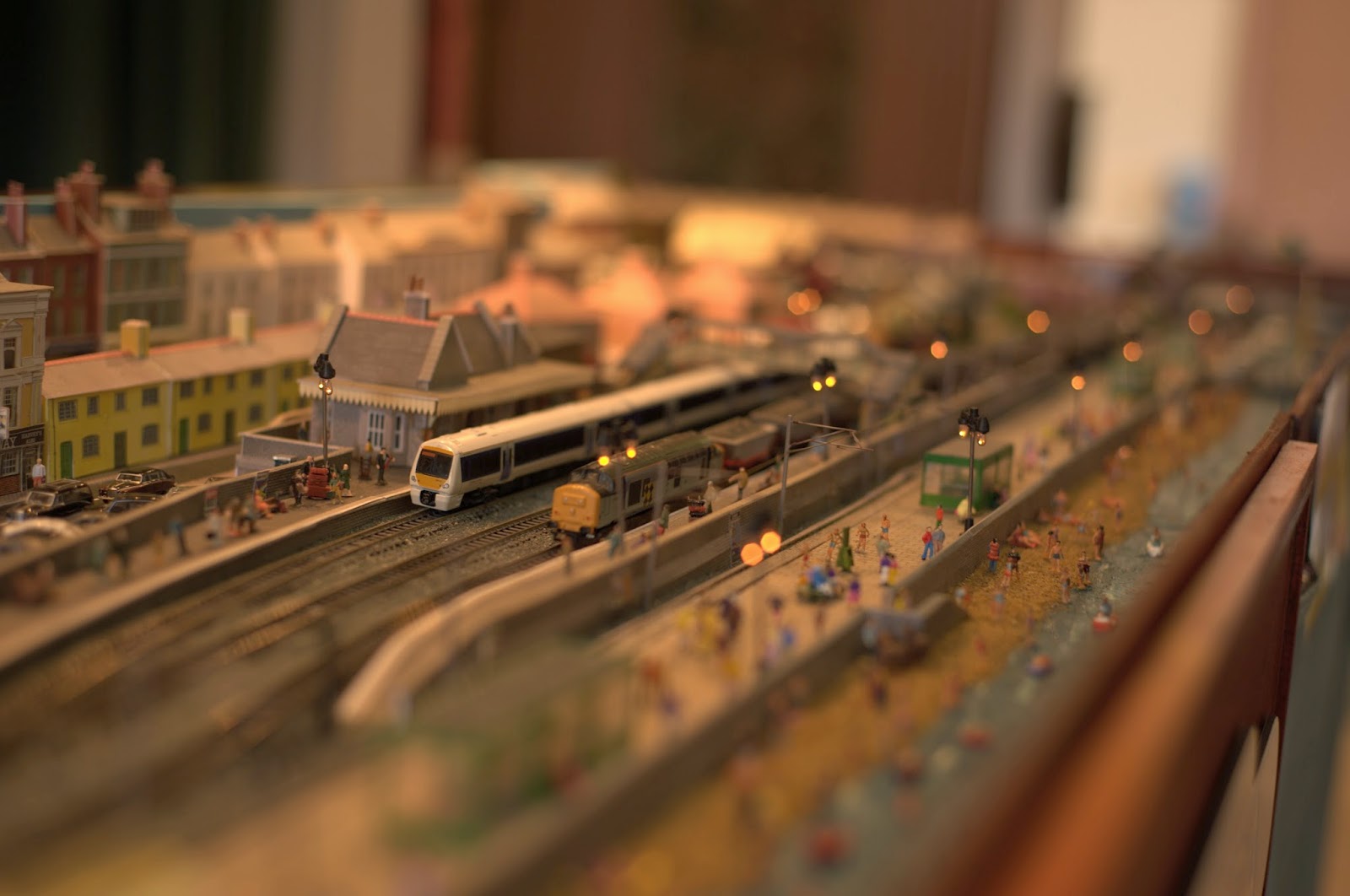 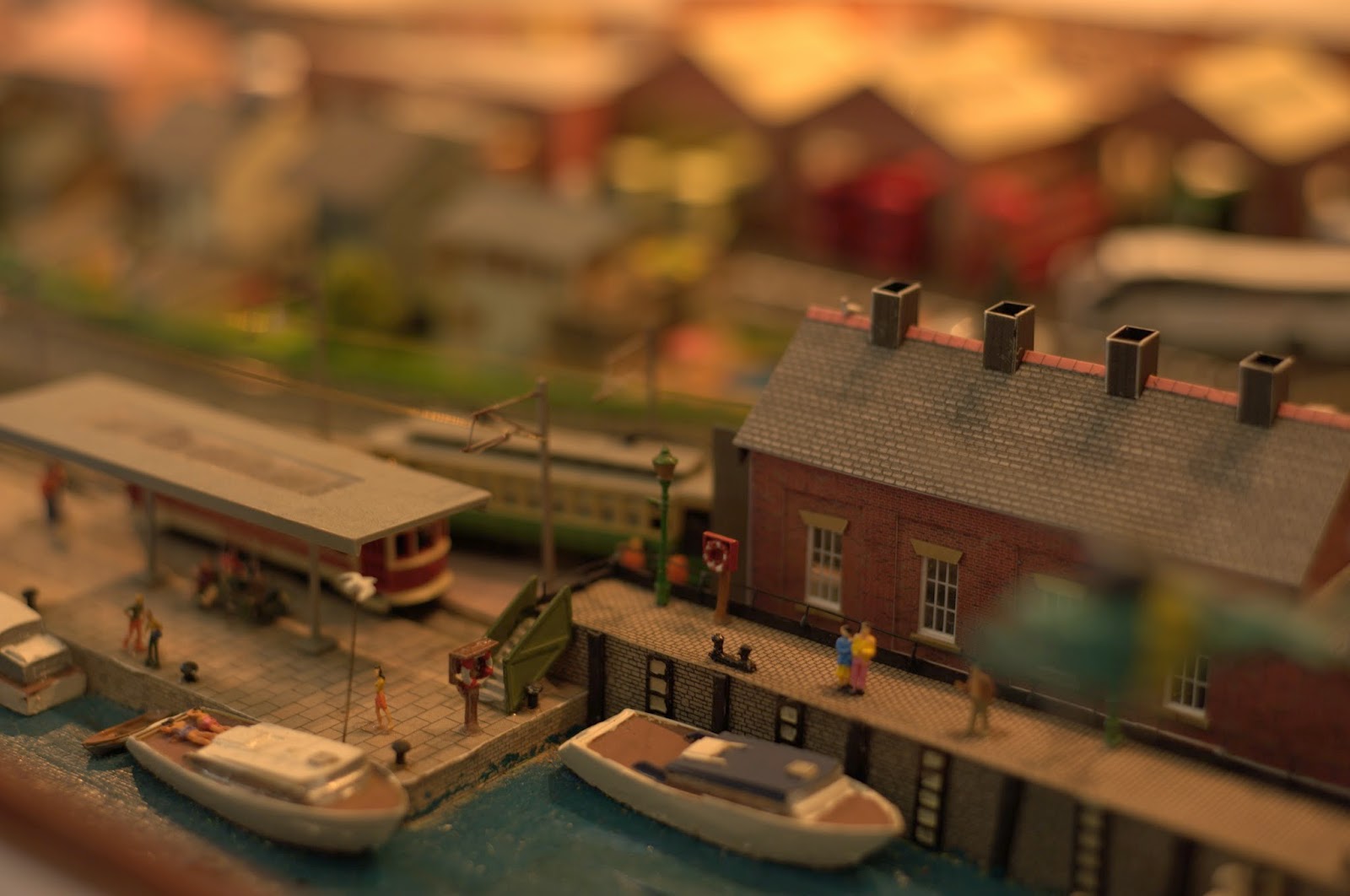 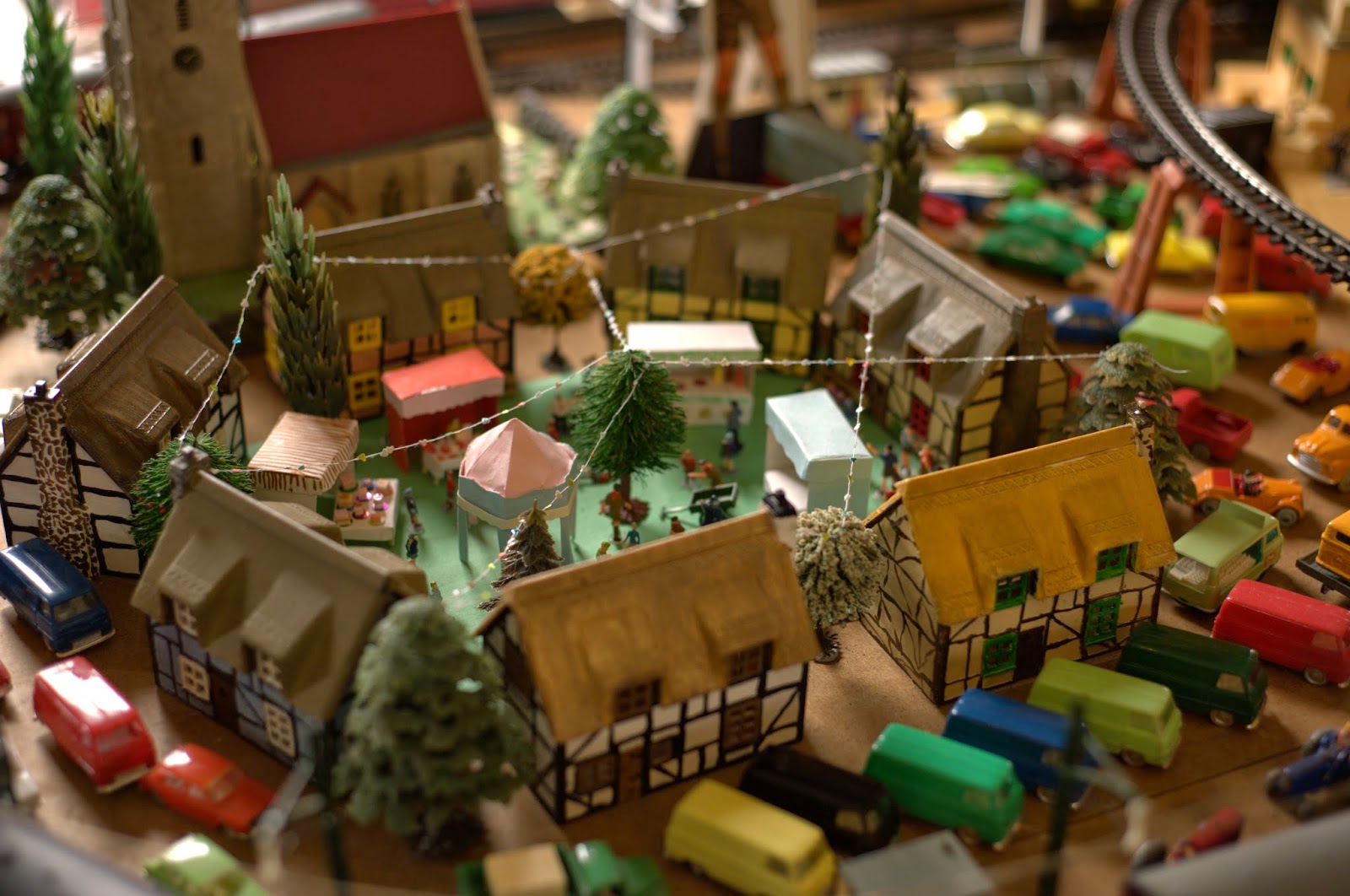 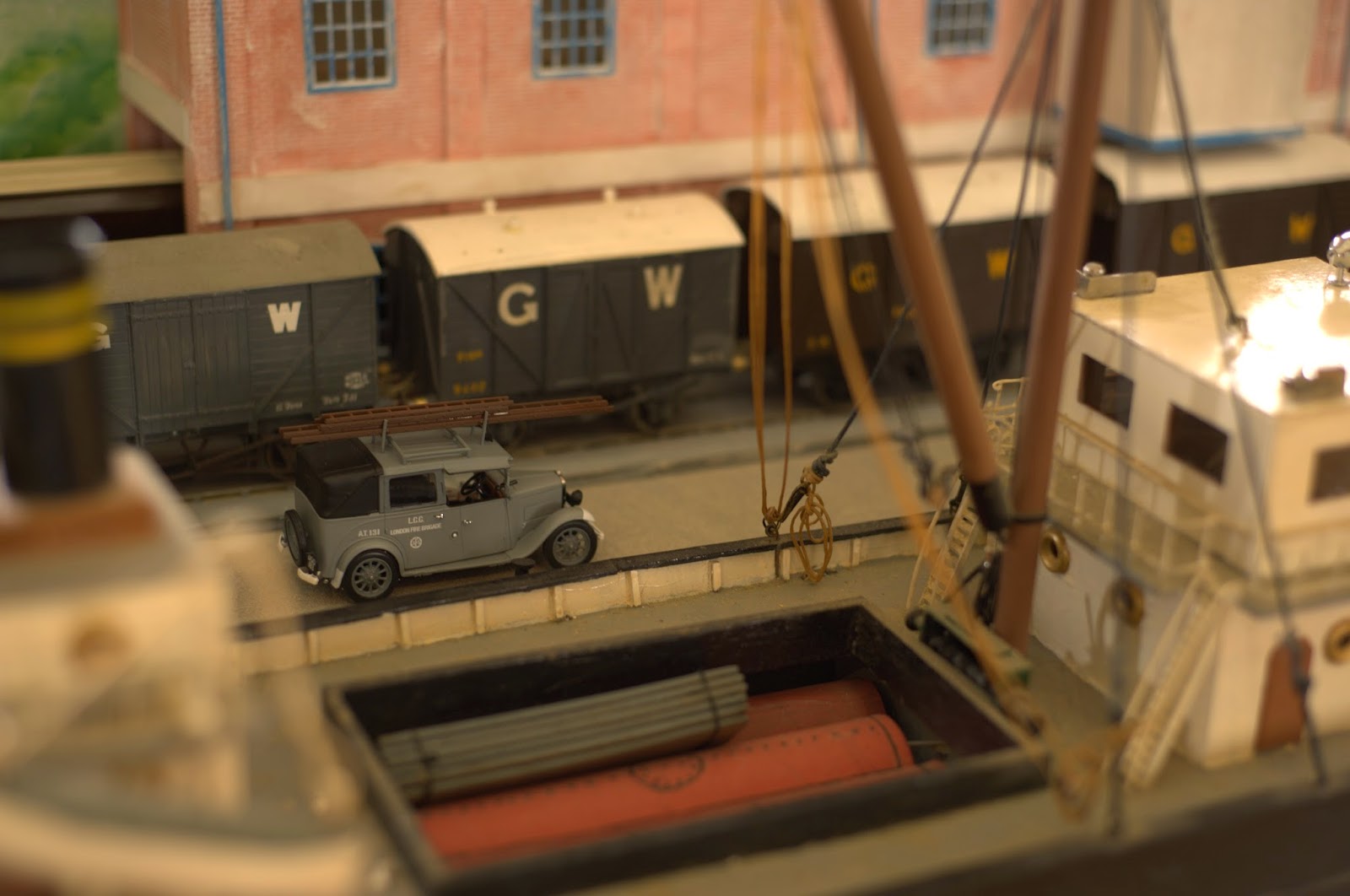 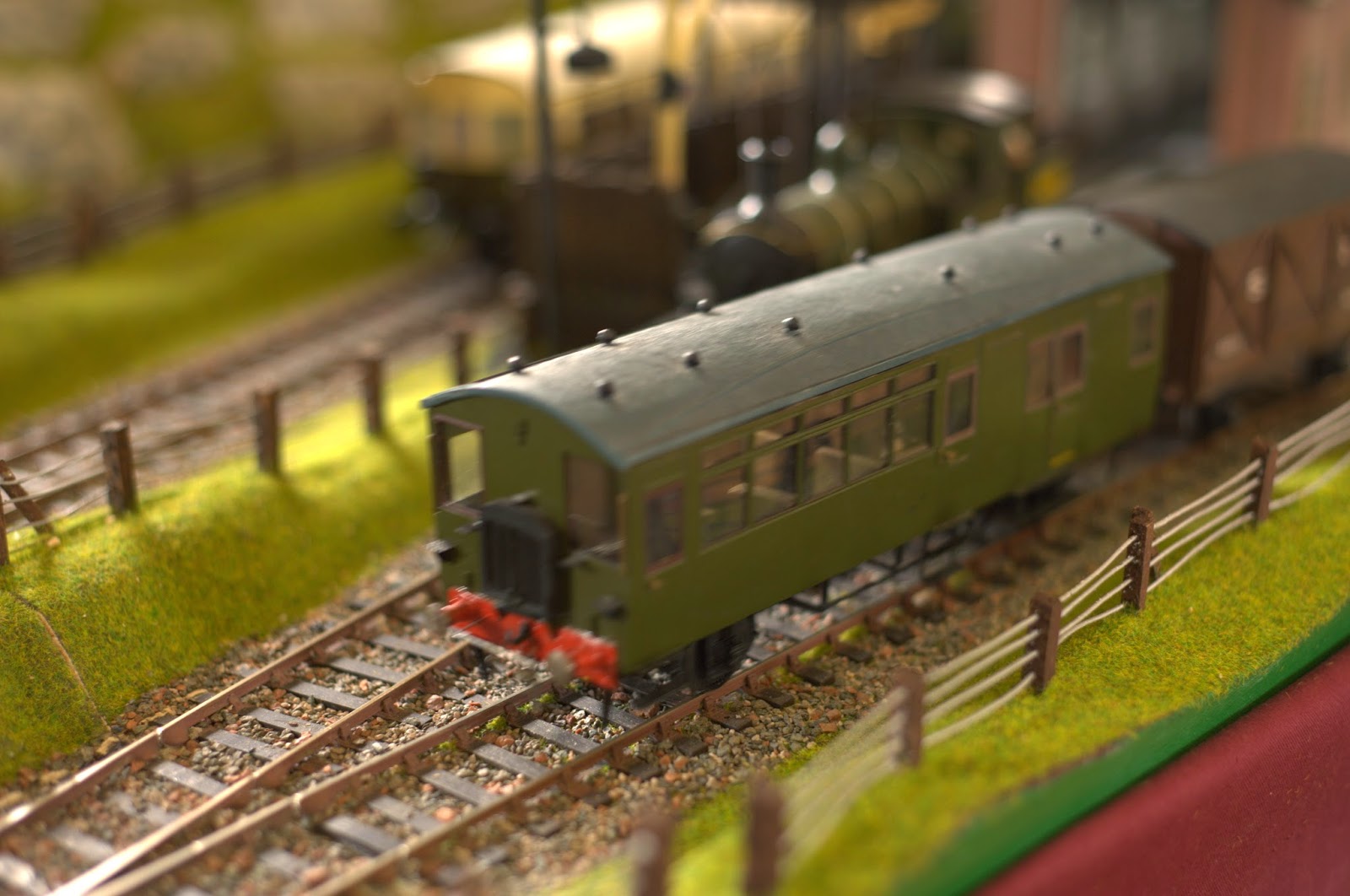 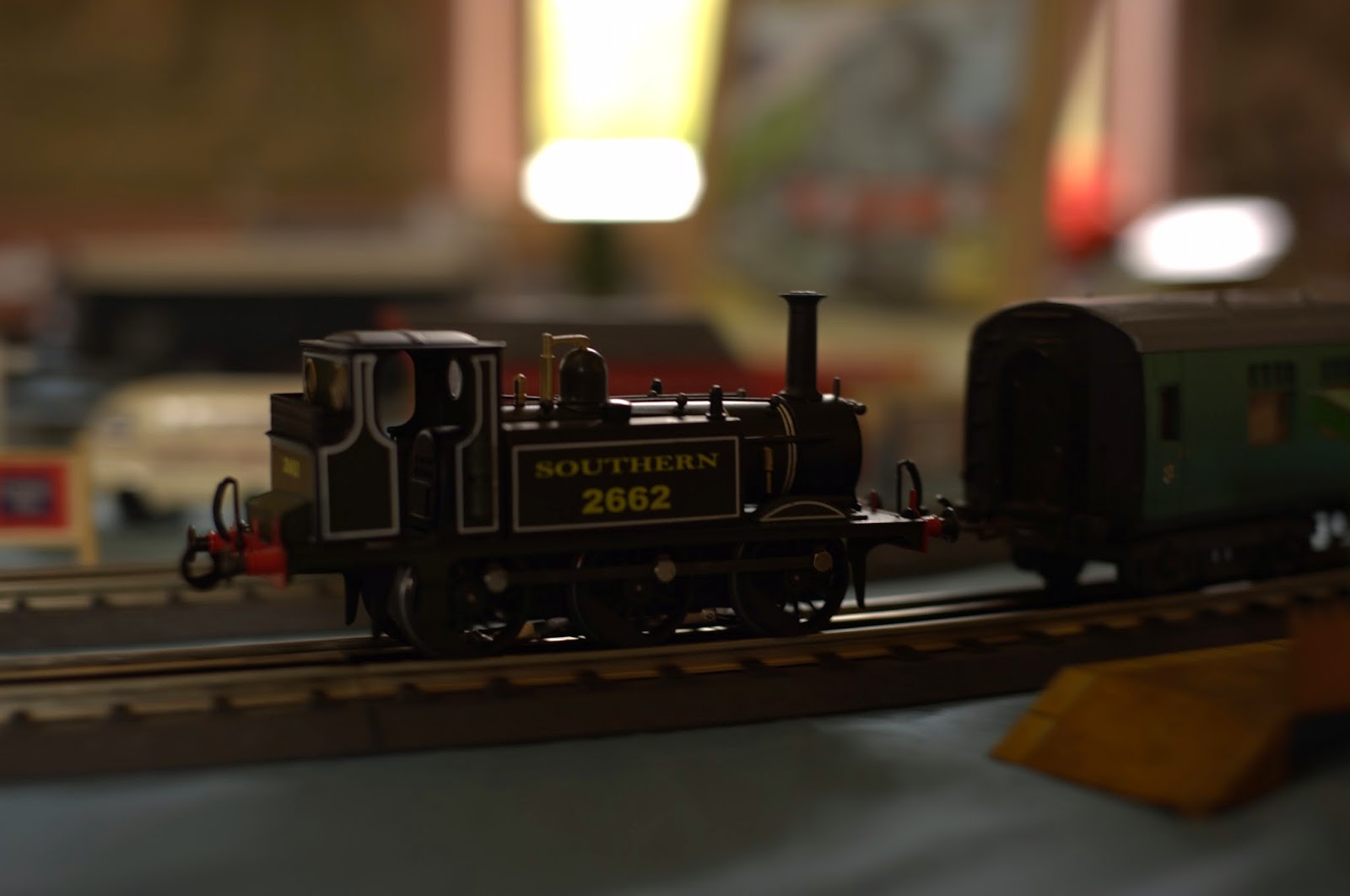 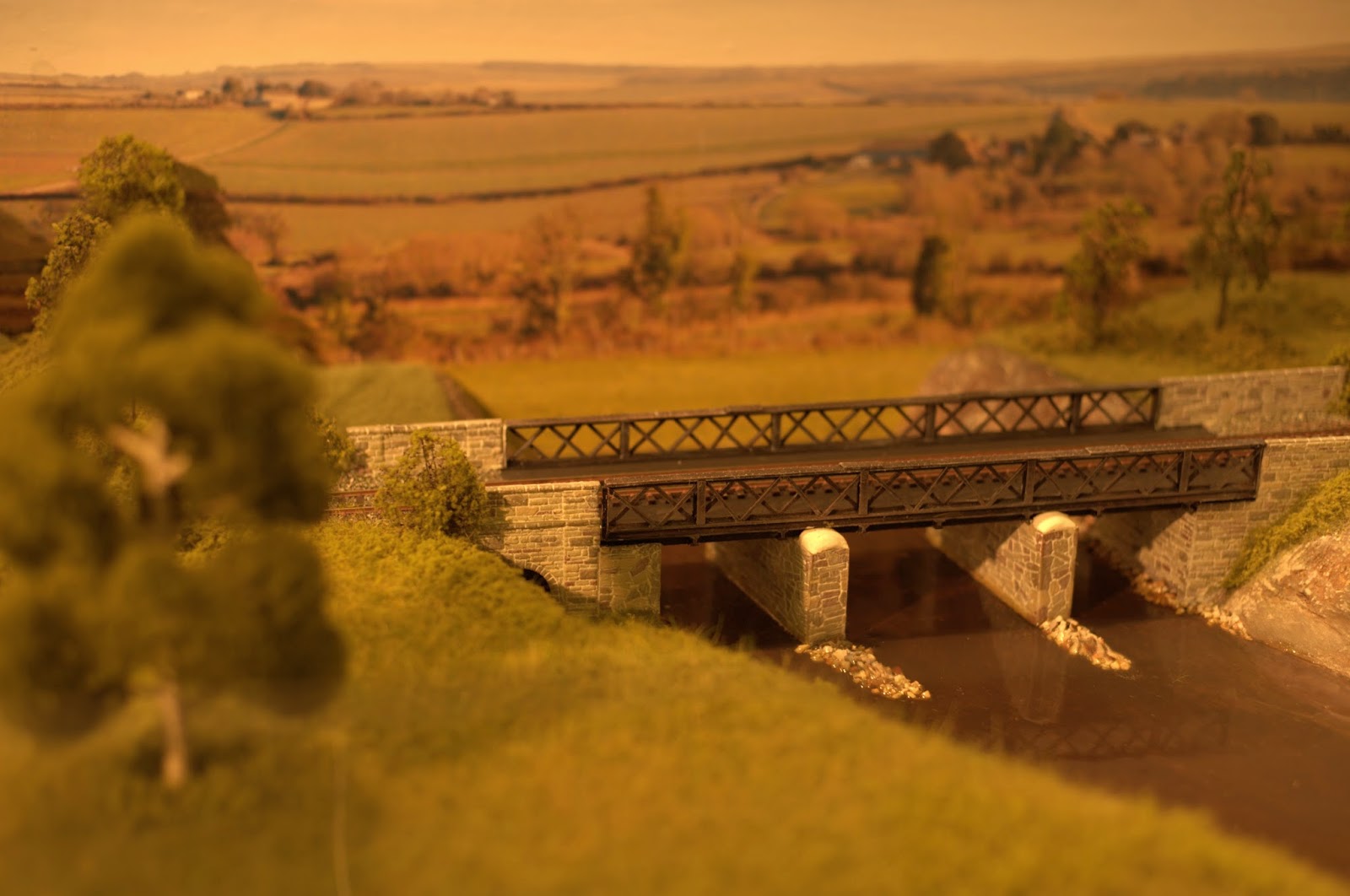 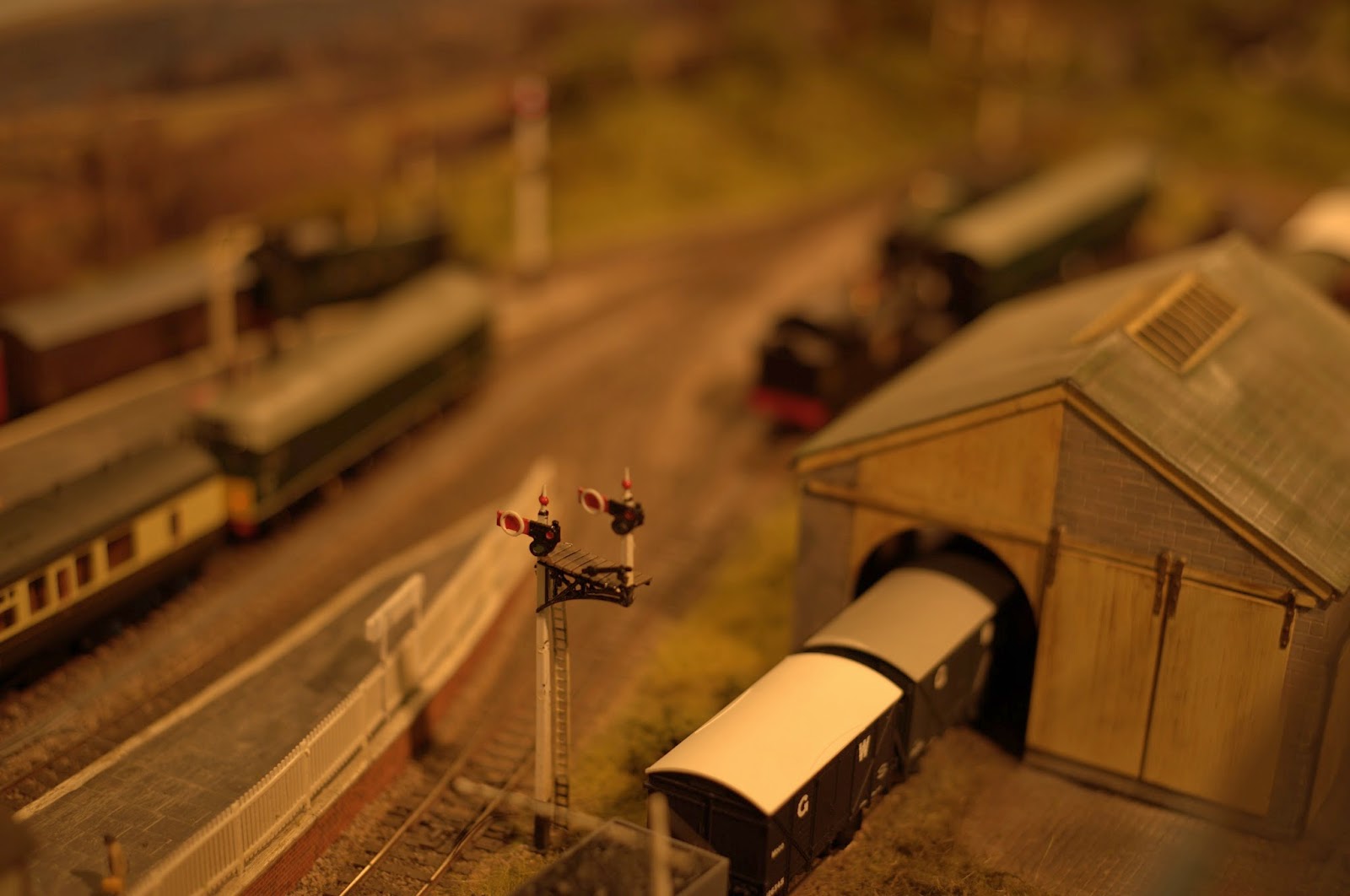 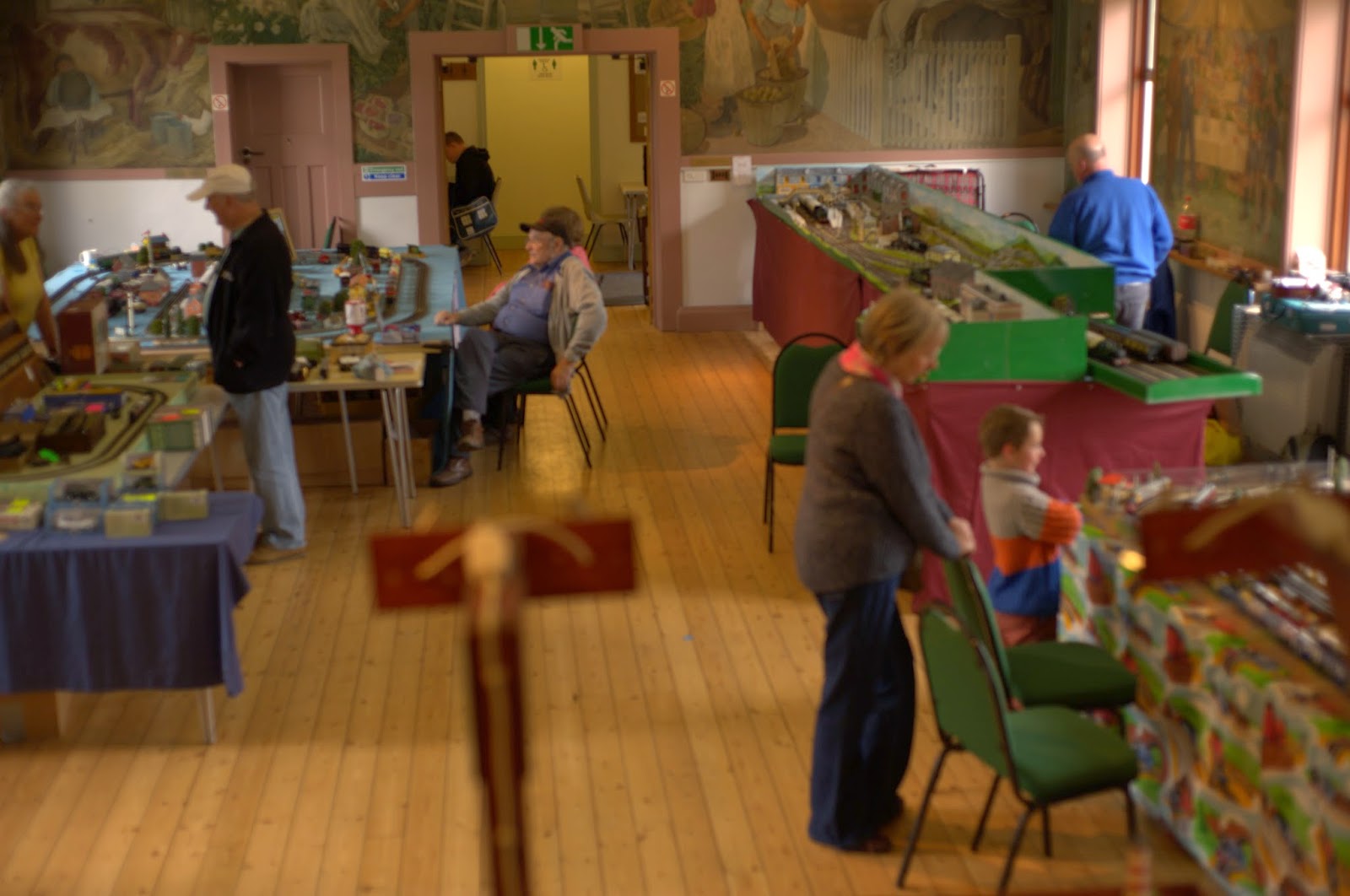 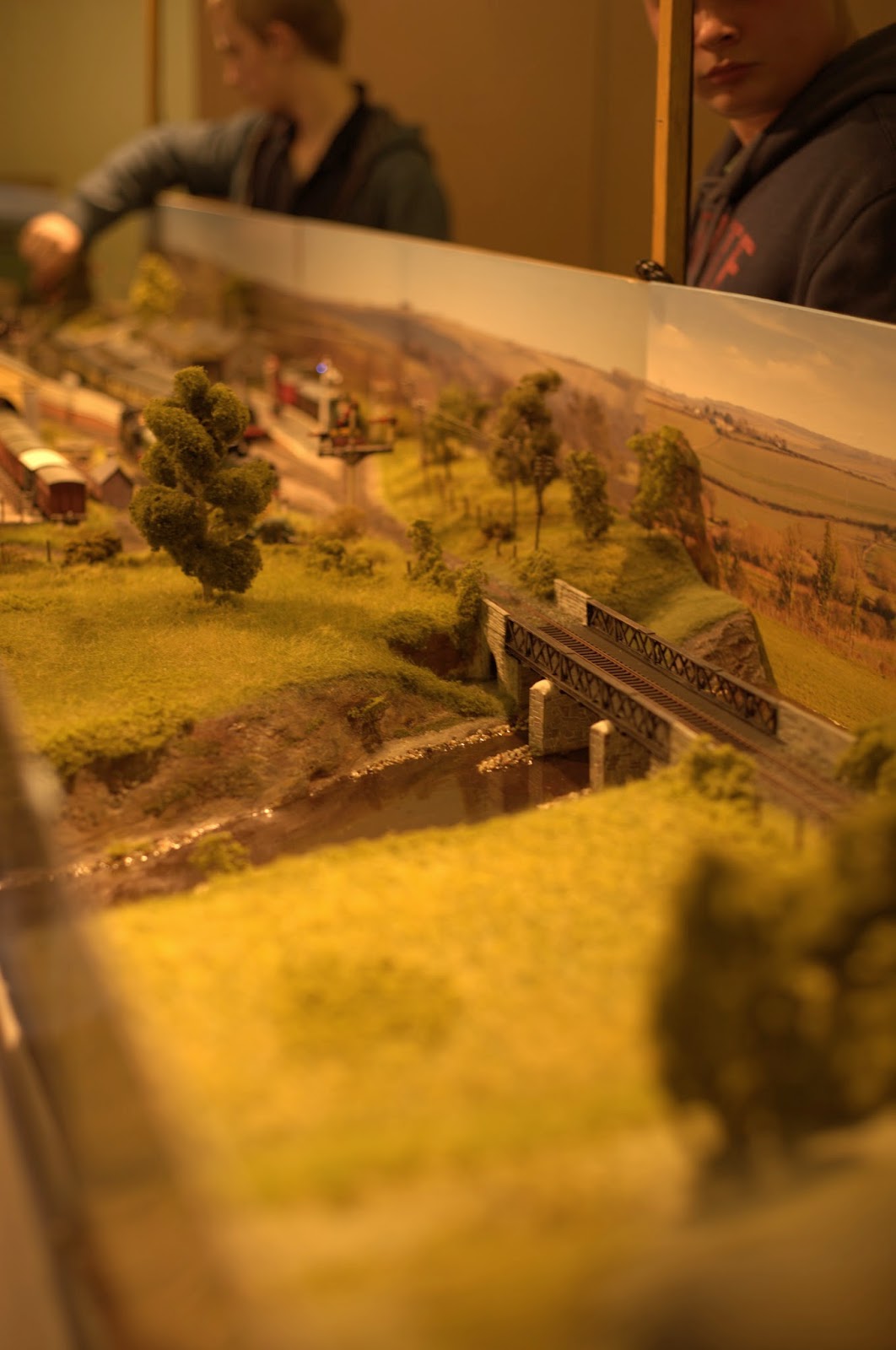 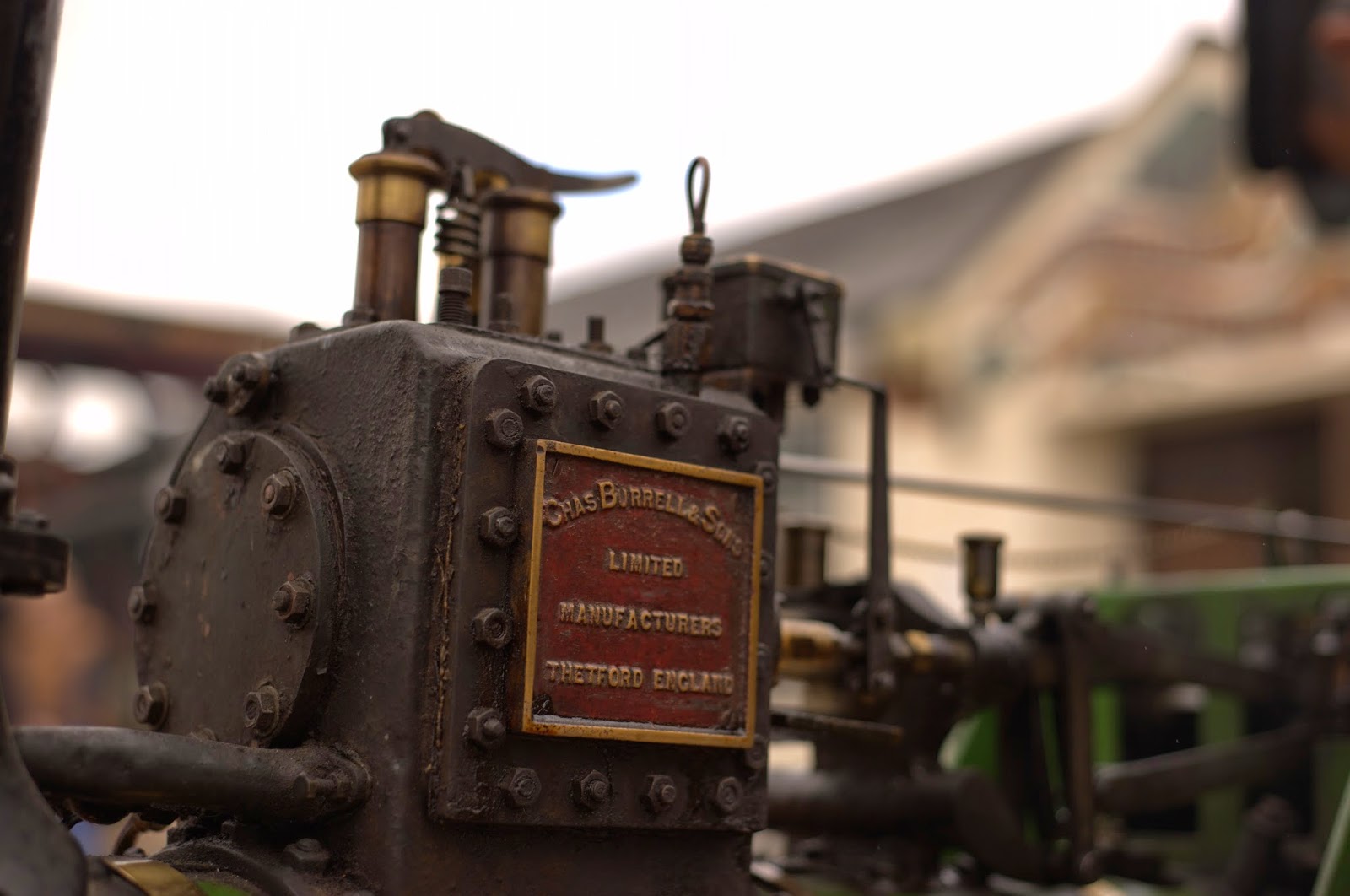 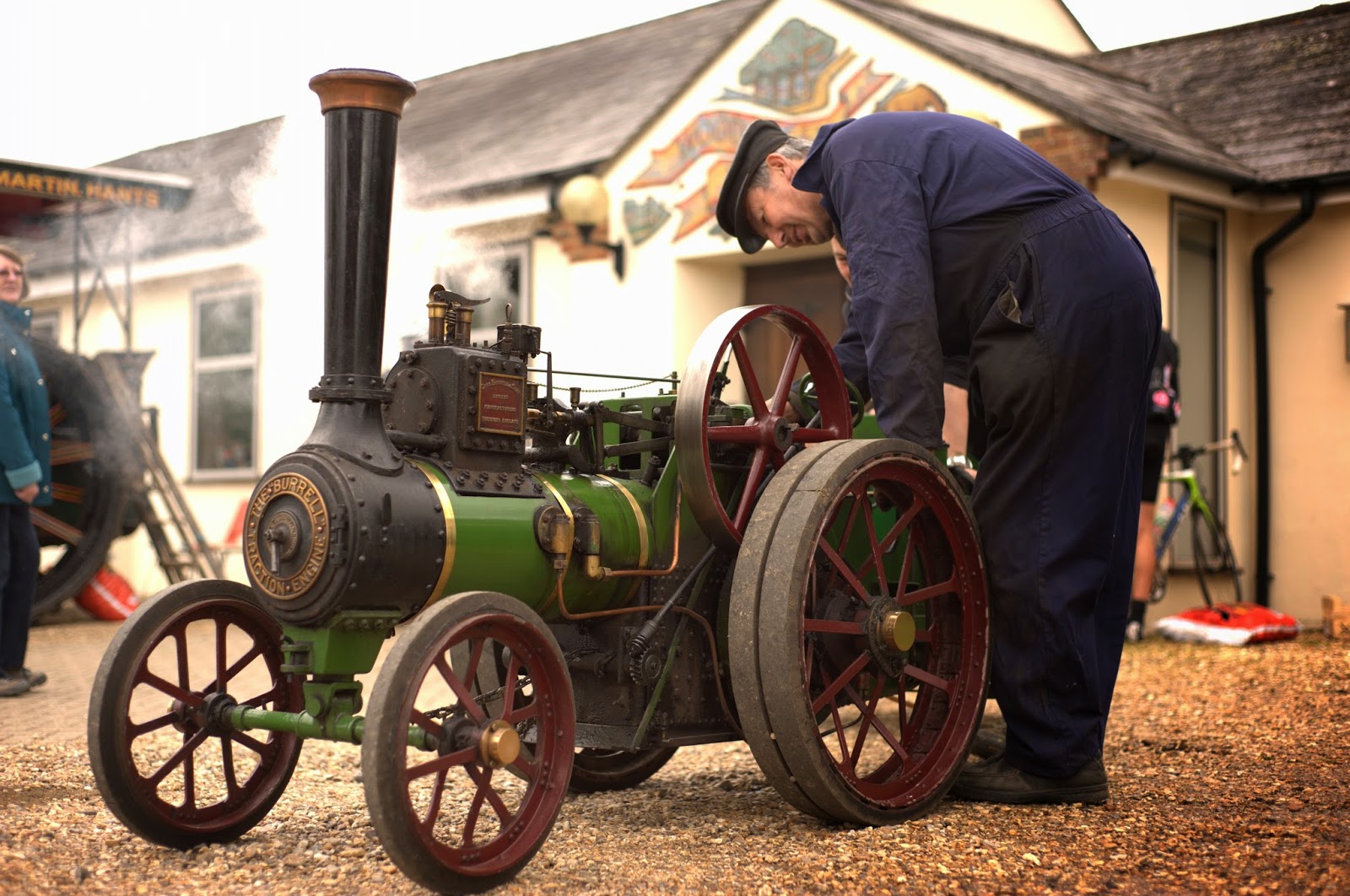 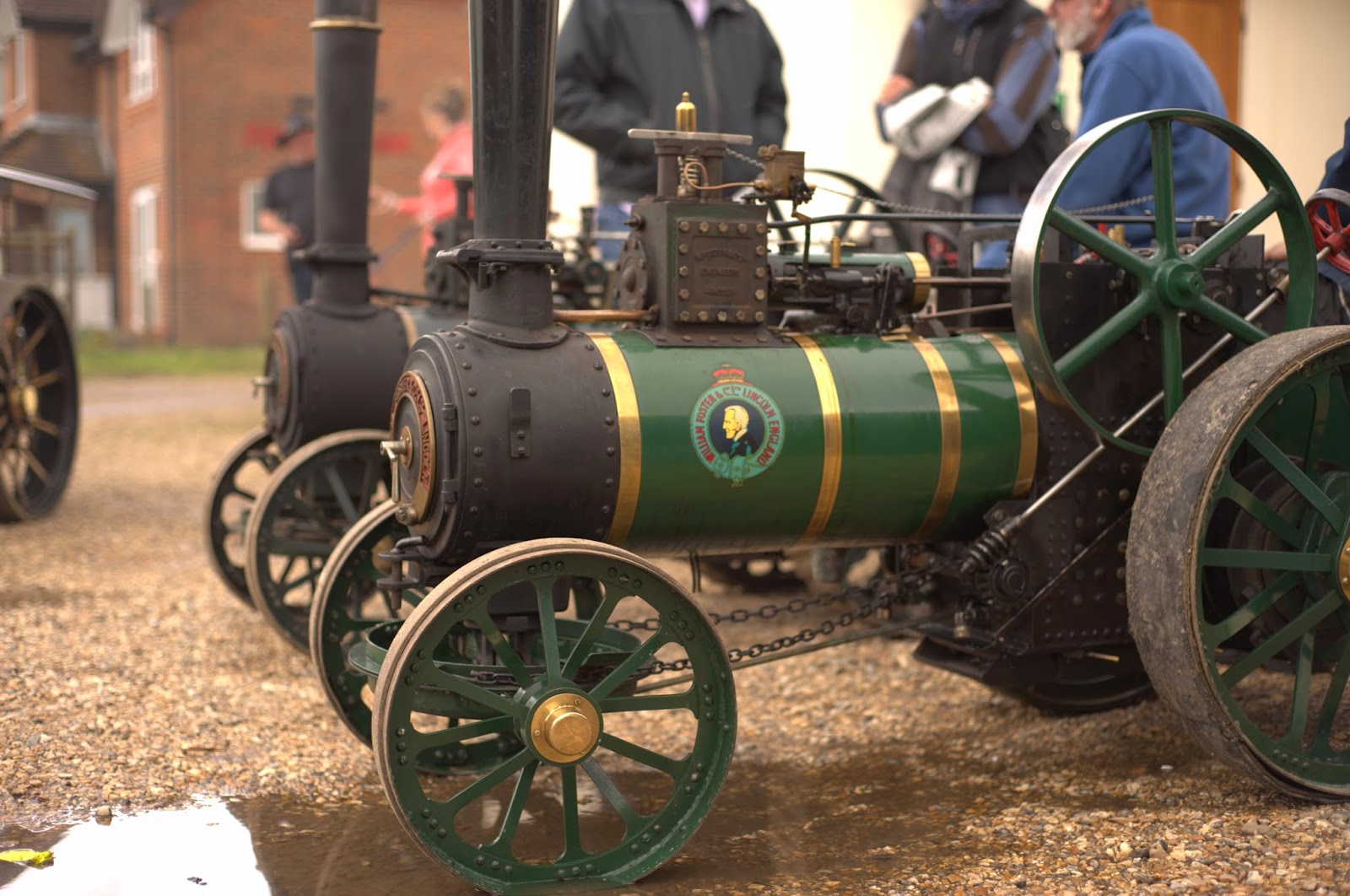 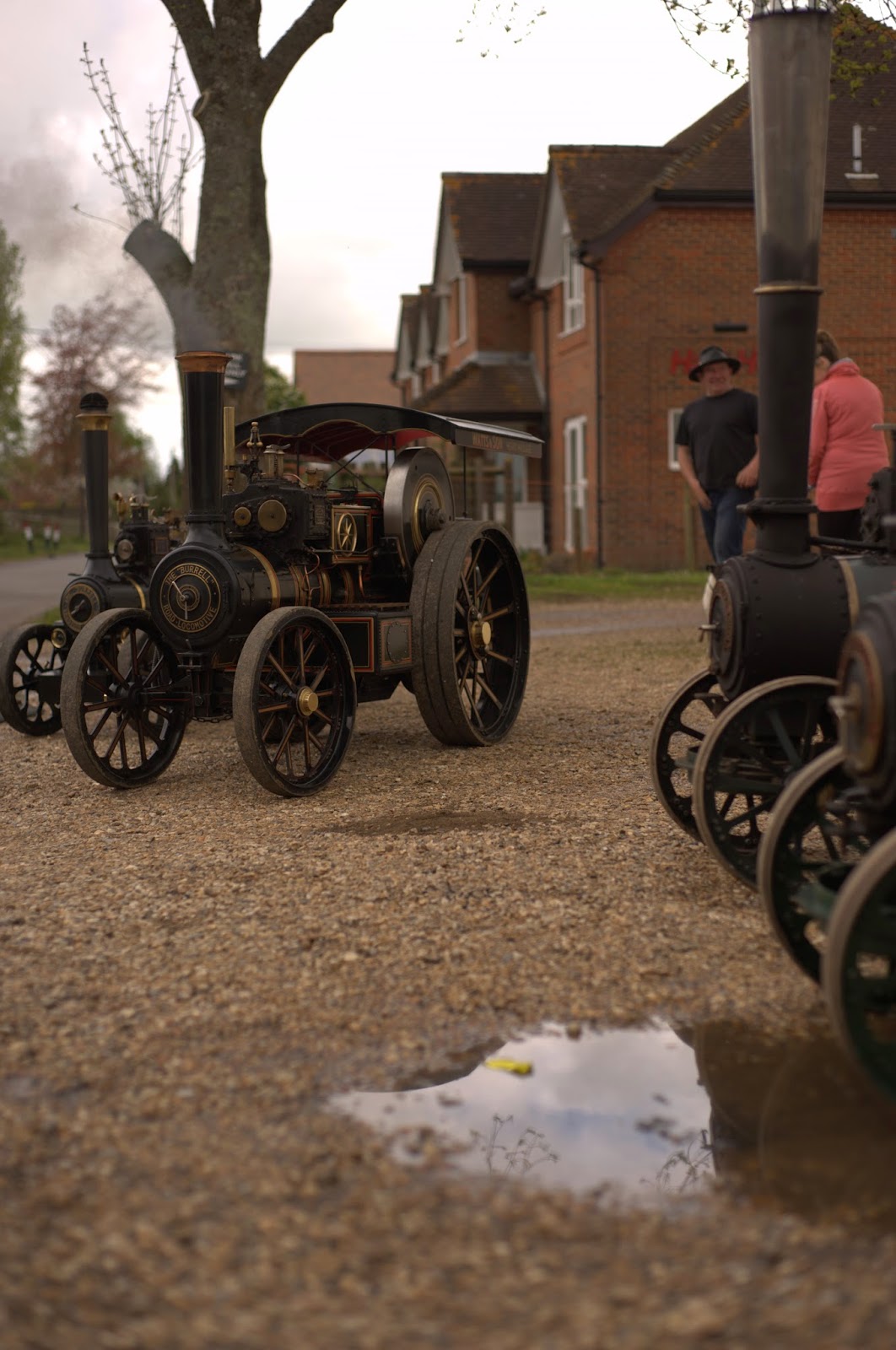 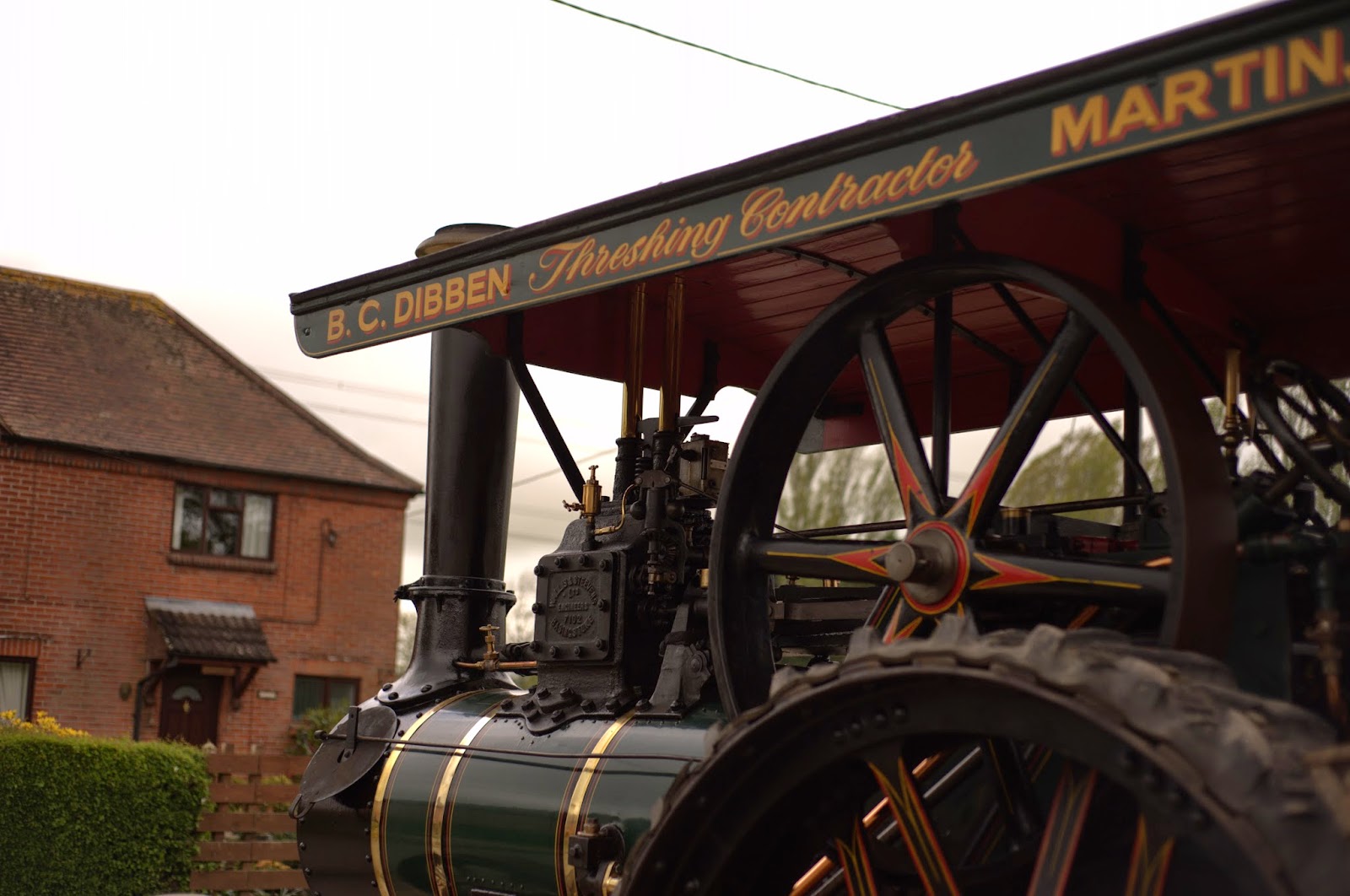 Of course, I forgot to take photos of my layout! Oh well. You haven't missed anything that you haven't already seen. But all went really smoothly at the exhibition (apart from a minor prang to the track on the section joining the fiddle yard. The solder and screws stayed put so they did their job of protecting the track. No matter, I can just relay this section!

OK, time to wind down for the night, but before I do, here is a very short video: